By: Rick K. Jackson This past weekend the DSU men’s baseball team pulled off a nail biting MEAC conference win over Coppin State. The Hornets improved their overall record to 9-26 with a 10-9 win over the Eagles. Despite the team’s less than impressive overall record, the Hornets […] 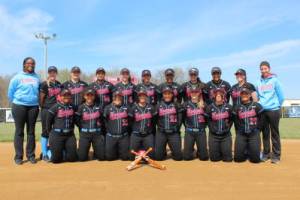 By: Juamarley Miller Monday afternoon, the Delaware State University softball team (17-16, 10-2 MEAC) clinched its first series sweep against the Hampton Pirates (12-22, 4-5) since 2012. With this victory the red hot Hornets recorded its sixth consecutive win and also improving to 8-1 at home this […]

By: Rick K. Jackson The DSU softball team continued to dominate the MEAC conference winning both games during this weekend’s double header against the University of Hampton. Nicole Brock of DSU, gave up a crucial home run in the 5th inning.  By the seventh inning the Hornets were […] 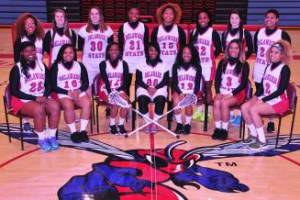 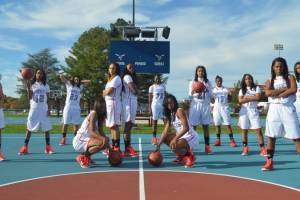 By: Briana Mason The Delaware State Baseball team played their first conference game this past weekend against the Norfolk Spartans. Winning the series against the defending MEAC conference champions, marked the Hornets first wins of the 2016 season. Notable players in the series opener included sophomore Austin Bentley, […] 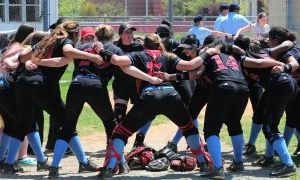 By: Juamarley Miller The Delaware State University softball team (8-13, 1-1 MEAC) opened the Mid-Eastern Athletic Conference (MEAC) on the road Saturday afternoon with a 4-3 loss to the UMES Hawks (6-14, 1-1 MEAC) for its fifth consecutive defeat, but redeemed themselves later in the day with a […]