“You’ll find a lot of entrepreneurs on DSU campus.”

Alicesa Miller  According to the U.S. Black Chamber of Commerce, “African-American businesses have grown at an exponential rate in the 21st century.” Currently in the U.S., there are nearly 2.6 million African-American-owned businesses. Due to the inequitable rules or possible racism in some work environments, D.C. native, entrepreneur […] 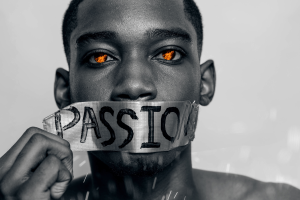 Nyah Sutherland When Austin Williams first enrolled as a freshman here at Delaware State University, he was an accounting major not having a clue on what he wanted to do in life. After his first year ended, he was lost in terms of his future, that is until […]

Kayla Bennett All college students know about the “University Struggle.” Struggling with finances, asking our parents for money all of the time, even splitting Wendy’s 4-for-4’s— sadly we’ve all been there. Delaware State University student, Roger Louisaire, is changing that narrative for himself by making money on his […]

Imani Lee YouTube is a new source of income for many people. The introduction of the YouTube platform in 2005 has allowed many content creators the chance to build a career. The platform offers people a chance to create content that influences the masses and promote their brands […] 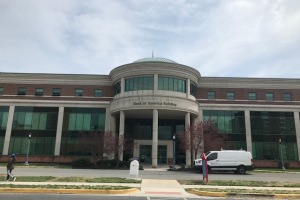 Alyssa Coustenis J.P Morgan Chase and Company held a career day at Delaware State University to give students the opportunity to make connections with leaders and recruiters from their banking firm from 11:00- 4:00 on March 21, 2019. This event took place at the Bank of America building […]

﻿FEMALE ENTREPRENEURS TAKING THE WORLD AND DELAWARE STATE BY STORM

Darah Martin The illustrious Delaware State University is filled with driven young women working hard to make something of themselves in the business world. Although inspiring, this is no easy feat, there are vast hurdles faced by women who have embraced entrepreneurship. Many of these obstacles are a […]

JaNa’ Cheatham The Mass Communications Department of Delaware State University has begun plans for its Spring semester Mass Comm. Day, now tagged Mass Comm. and Visual and Performing Arts Day, which is coming up on March 28. This year’s program presents a departure from those of the past […]

Delaware State University’s Chapter of NABJ (National Association of Black Journalist) is up to new and exciting things this academic year. According to the  President of the association, Senior Latayla A. Branson, “this year we are starting something new called the “Director’s Dish,” where we bring various Mass […] 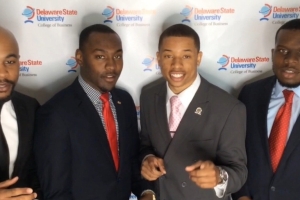 By Tameka Shockley On Tuesday, March 27th, 2018, in the Bank of America Building, The College of Business students were up early to get a head start on their dreams. The Delaware Executive Exchange Program or, as they like to call it–DEEP Day, is a day full of […]