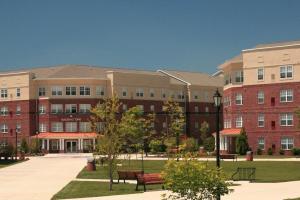 Trinece Rawls    Delaware State University has announced that all classes during the fall semester will be hybrid with a few offered completely online. As the world is facing a major crisis of Covid-19, universities across America have adapted to the situation by offering hybrid online classes. DSU Students […]

The Interview of a “Perfect Barber”

Jacques Doby Mac Ellison, a role model for many in his community, is nothing short of a busy man. Ellison is a barber, full-time father, a pastor inspired by the works of his father and mother and student. Some people in his shop may call him the perfect […]

Monet Ford Mrs. Nicole Ford, is a 47-year old Mother, Wife and Business Woman from Philadelphia, PA. She attended college at Cheyney University as well as the Community College of Philadelphia. A God-fearing woman who was ready to overcome everything that was sent to destroy her. Mrs. Ford […]

Corey St. John  A man of few words, but a lot he has seen in his life. He has seen heart break, had plenty of sleepless nights, and trials and tribulations in his life. That’s what makes him great! My father, Lyndon St. John. Life is all what […] 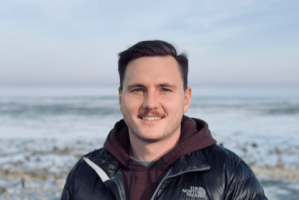 Getting to Know Johnathon Graczyk

Erin Gordon We’re here for a good time, not a long time. I am unapologetically me. –Jonathon Graczyk   Journalist Erin Gordon sat down with Sr A. John Graczyk of the United States Air Force. Hailing from the great state of Florida, he has traveled the globe during […]

London Keemer Have you ever taken the time to think about the pressures of school and how they impact students? Furthermore, have you thought of how students balance their personal lives and academics? Well, as reported by the United Educators, a 2017 national study found that approximately 24 […] 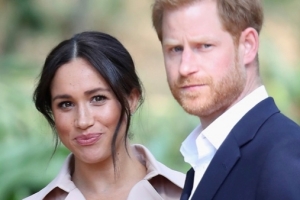 Prince Harry and Duchess Meghan Step Down from Royal Duties

London Keemer On January 8th, Prince Harry, 35, and Meghan Markle, 38, shocked the entire world as they announced that they will be stepping down as senior members of the royal family. Although the couple appreciates their royal titles and responsibilities, it was agreed that their son needed […]

Erin Gordon The DSU Equestrian Team is gearing up to be back in action this next week. The Lady Hornets are starting off their 2020 Spring season traveling to Fort Worth, TX to take on the TCU Horned Frogs. The competition will hold Thursday, January 30th and will […] 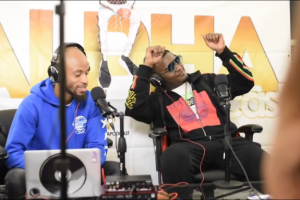 Mr. Alpha Hallowell aka King Billz, is a 23-year old senior from Bronx NY. He is a Mass Communications major with a concentration in TV, Radio and Film. Concluding his educational journey at Delaware State University he started getting major interviews. A very entertaining and enthusiastic young man, he […]

Johquin Wiley Ameer Bennett is a 21-year old from Richmond, Virginia.  Here at Delaware State University, he’s into his junior year and is majoring in accounting. A passionate young man, willing to take the ups and downs throughout this world, Mr. Bennett decided to give an inside splash […]