Can the Hornets turn things around this season? 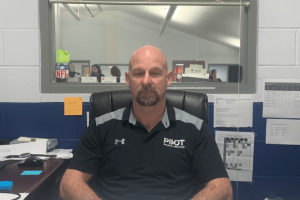 The Everlasting Impact of Kobe Bryant on DSU Athletes

Olivia K. Paul On January 26, 2020, the news of the passing of Kobe Bryant shocked the world. Bryant and his daughter, Gianna, 13, suffered a fatal helicopter crash. There were seven others that accompanied them on the ill-fated helicopter journey. At Delaware State University, the Hornet men’s […]

Loren Perry Delaware State University has an annual FASFA workshop that makes it easy for students and their families to apply for financial aid. DSU values financial literacy and wants to make college affordable for all of its students. Students can access all information about FASFA at the […] 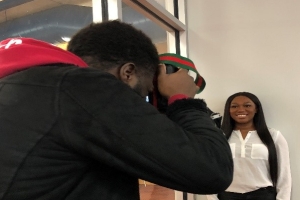 Noelle Jeffries The Delaware State University Career Services is hosting a three-day development workshop to prepare students for the spring career fair as well as future professional endeavors. On Monday, January 27, career services kicked off their action-packed week. The “Professional Dress and Linkedin Headshots” event was all […]

Jewel Phillips Tuesday, January 28, 2020, the Student Government Association and Royal Court Met with the President of the University, Dr. Allen. This meeting was held in the President’s conference room at promptly 11:15am. The Student leaders and President discussed the future success of the university, upcoming plans, […] 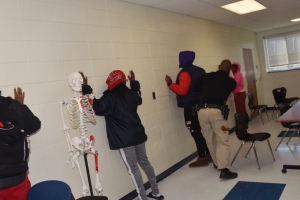 Jo-Musulyn Banks On January 21, 2020, the Delaware State University Police Department led Active Shooter Exercise, from 11am to 12pm. This exercise took place on the first floor of the Price Building, which was live-streamed in Parlor C of the Martin Luther King Jr. Student Center.    The […]

Ayana Nwozo The DSU chapter of NABJ hosted its semester interest meeting with advisors Dr. Edelin and Dr. Awodiya in attendance, last Thursday morning. The National Association of Black Journalist encourages and prepares students to put themselves out there in the work field. The national organization bridges the […] 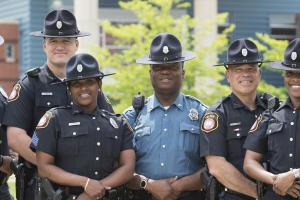 Monet Ford  On Tuesday, January 21st, 2020, Delaware State University held an Active Shooter Drill. The drill was held in the University’s Price Building, at around 11 am. The active-shooter drill was conducted by DSU’s Campus Police department and taken seriously. While the drill was taking place in the […]

Dominique Selby Photos: @champions_dsu The Companion Champions held its first interest meeting on Monday January 20, 2020. The meeting was held in the Tubman Laws Hall, Glass Lounge. During the meeting current and prospective members met the board, learned about the organization, and future events to look forward […]