Jacques Doby Delaware State University’s Hornets basketball team lost its most recent game at home to NC A&T with a score of 98-77. This will turn out to be the team’s 15th loss, dropping them to 8th in the standings. John Crosby, Otherwise known as number 24, led […]

Corey McGhie The Delaware State Men’s Track and Field program competed this past weekend at the University of Maryland Invitational in PG, County Maryland. The team of 34 men put up a total of 78 points to win the track meet, competing against other Division one and two […] 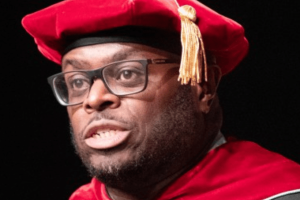 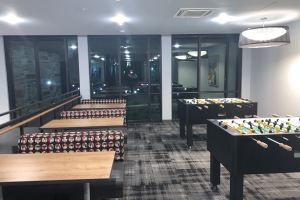 The New and Improved Tubman-Laws Hall

Safe Sex Fashion Show to Hit the Runway at DSU

Timothy W. Patterson On February 5th, 2020, Brandywine Counseling & Community Services Inc. will present the “Anything But Clothes: Fashion Show” at DSU, promoting safe sex. This event will be held in recognition of National Black HIV/AIDS Awareness Day. According to Dieasha Smith, a Prevention Specialist at BCCS, […] 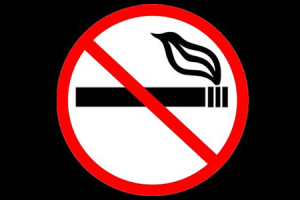 Essence Sommers  Do you smoke cigarettes or know of anyone close to you that does? How about e-cigarettes? There is a lot of harm that can be done while smoking. Smoking causes damage to the body and can damage the quality of internal organs.  Smoking is one of […]

“You’ll find a lot of entrepreneurs on DSU campus.”

Alicesa Miller  According to the U.S. Black Chamber of Commerce, “African-American businesses have grown at an exponential rate in the 21st century.” Currently in the U.S., there are nearly 2.6 million African-American-owned businesses. Due to the inequitable rules or possible racism in some work environments, D.C. native, entrepreneur […] 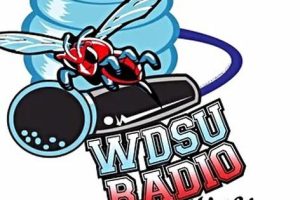 Get Live with the Hive 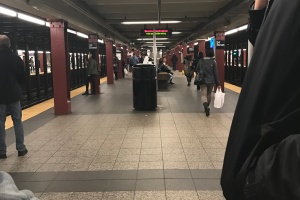 Vanaija Shelton Lawmakers in New York City believe that MTA fares should continue to rise. Over the years residents of the city have watched fare prices change every few years. The question residents have though is why? What exactly is being payed for? The MTA imposes new fare […]

A rise in greenhouse gasses due to human activity

Chad Chevannes The debate on whether climate change is real or a hoax seems to be a never-ending cycle of speculation, factual evidence and uncertainty. However, climate change is very real and plays a role in environmental factors such as weather and the overall global temperature The amount […]