Immigration Today: What is Going On? 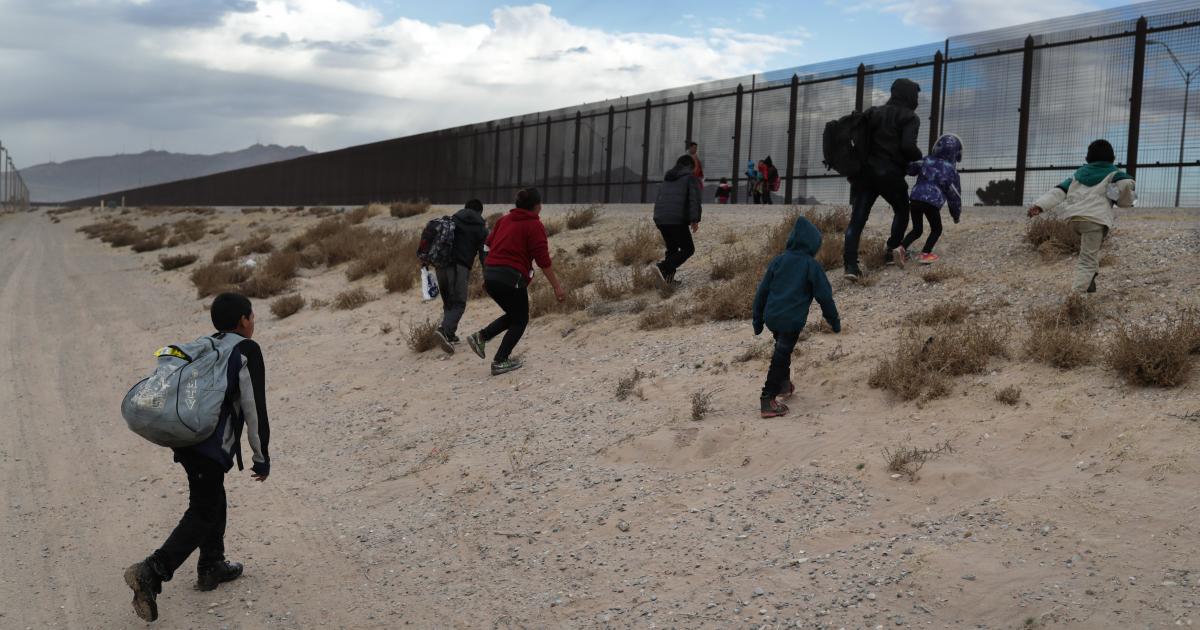 The United States is a country home to many different peoples and cultures and has always had migrants arriving in the country daily, but this time the new arrivals are overwhelming the southern border of the country. The number of total immigrants is around 200k monthly according to CBD. Migrants come from different places for different reasons. This deluge would prompt one to ask the question: what is going on?

In 2022, the United States has seen millions of people migrating, including legally and illegally. According to America’s southern border officials since 2021, border agents have encountered 267,000 migrants, many underaged. U.S authorities made over 2 million arrests, a new annual record high.

Sharing a border with neighboring Mexico has made this process easier for many Mexican natives, who seek better lives in the U.S. But, recent statistics have shown that many migrants have come from elsewhere.

Neighboring Central American countries such as El Salvador, Honduras, Nicaragua, Panama, etc… have seen a large outflux of migrants to the U.S increasing the total Central American Population to approximately 8%.

The migration these individuals embark on is a very dangerous one, around 750 migrants died along the border in the past year. While on a dangerous journey, they also encounter dangerous enemies. In 2021 U.S- trained cops killed 19 migrants near the U.S border. The officers chased the migrants by vehicle and opened 100 shots then set fire to the migrants, according to Vice World News.

President Biden plans to make becoming a citizen easier. The immigration system is being pushed to be easier and faster, especially for citizens seeking asylum from their native country.

“We are building a foundation for a new way of handling asylum claims,” said secretary of homeland security, Alejandro N. Mayorkas.

Immigration is something that has to be worked on as a collective, it is not a battle.