Antibiotics in the water: Pharmaceutical waste is damaging our ecosystems

Pharmaceuticals have made it possible for humans to thrive. They assist our bodies in warding off infectious diseases and can effectively reverse the trajectory of our health. Many of us have benefited from the thousands of medical advancements for which the pharmaceutical industry is responsible. With the emergence of modern medicine, antibiotics became an incredibly effective and convenient way to treat a broad spectrum of bacteria-related illnesses.

Because of this, we have come to anticipate most any ailment ranging from minor to severe to be easily treatable by the tiniest pill or serum. However, the overuse of these drugs and the mismanagement of pharmaceutical waste have had a lasting effect on our waterways and ecosystems. The effects could be killing us in turn. 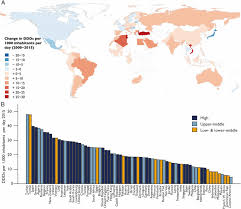 Image showing the increase of antibiotic usage from 2000-2015

Other studies have shown that 30% to 60% of antibiotic prescriptions given in the ICU of most U.S. hospitals are inappropriate or unnecessary.

Aside from this, some countries have little to no regulations regarding the use of antibiotics. That result is easily accessible and cheap products which might further promote overuse.

There has also been a growing trend of antibiotic use in the agricultural sector. With the ever-growing demand for food produced from animals, antibiotics are regularly used to treat diseased livestock and as a growth agent. Virginiamycin is an example of antimicrobial therapy used to treat resistant bacteria in humans and as a growth promoter for cattle, pigs, fish, and chickens.

When these animals and their human counterparts expel waste through urine or stool, it is likely to end up in waterways which are sometimes inadequately equipped or regulated to manage the waste. The same can happen when antibiotics are flushed down the toilet, applied to fruit trees to ward off infection, and thrown into landfills. The same happens when the factories responsible for manufacturing these chemicals incorrectly or inadequately dispose of the waste left after production.

A study done by the Minnesota Pollution Control Agency found antibiotics in lakes, rivers, and streams throughout the state, and the U.S. Geological surveys produced findings of antibiotics in urban areas and groundwater. 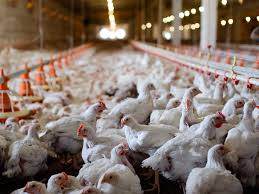 So what are the consequences of overuse and waste mismanagement? Outside of general pollution, one of the largest issues we collectively face with antibiotics waste is how our bodies and ecosystems are beginning to respond to the introduction of these drugs into our food and waterways. In recent years, more and more cases of antibiotic resistance in humans and animals have been documented.

Bacteria are known to share genetic instructions on how to survive. In many cases and all settings, bacteria can change to withstand the presence of antibiotics. 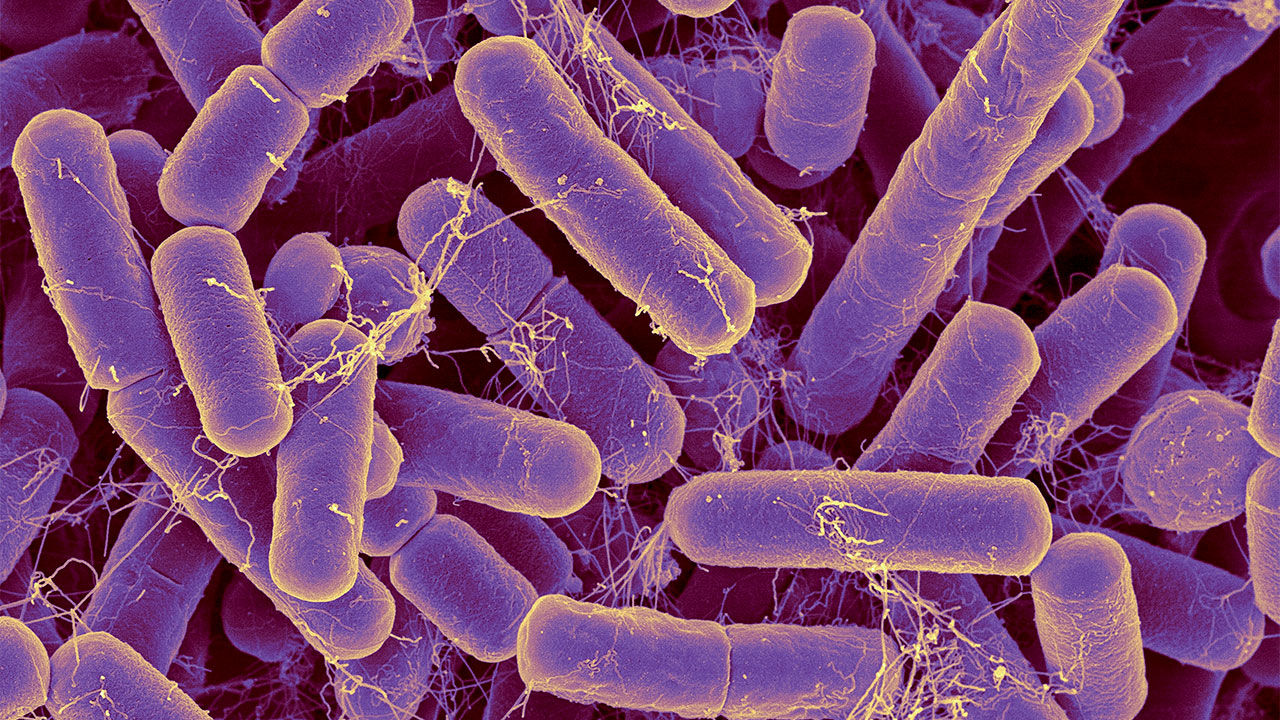 In addition to concerns around drug-resistant bacteria, a recent study published by the US National Library of Medicine associated the overuse and overexposure of antibiotics as an added risk factor for the development of certain cancers.

The issue has become so severe that the CDC recognizes it as a public health priority requiring a global approach. The concept is simple. With the overuse and mismanagement of antibiotic waste, the bacteria are responding by becoming more resistant. We are finding new bacteria and fungi for which we do not have an effective method of treatment. According to data collected by the CDC, at least 2.8 million people become infected with antibiotic-resistant diseases and over 35,000 people die each year as a result.