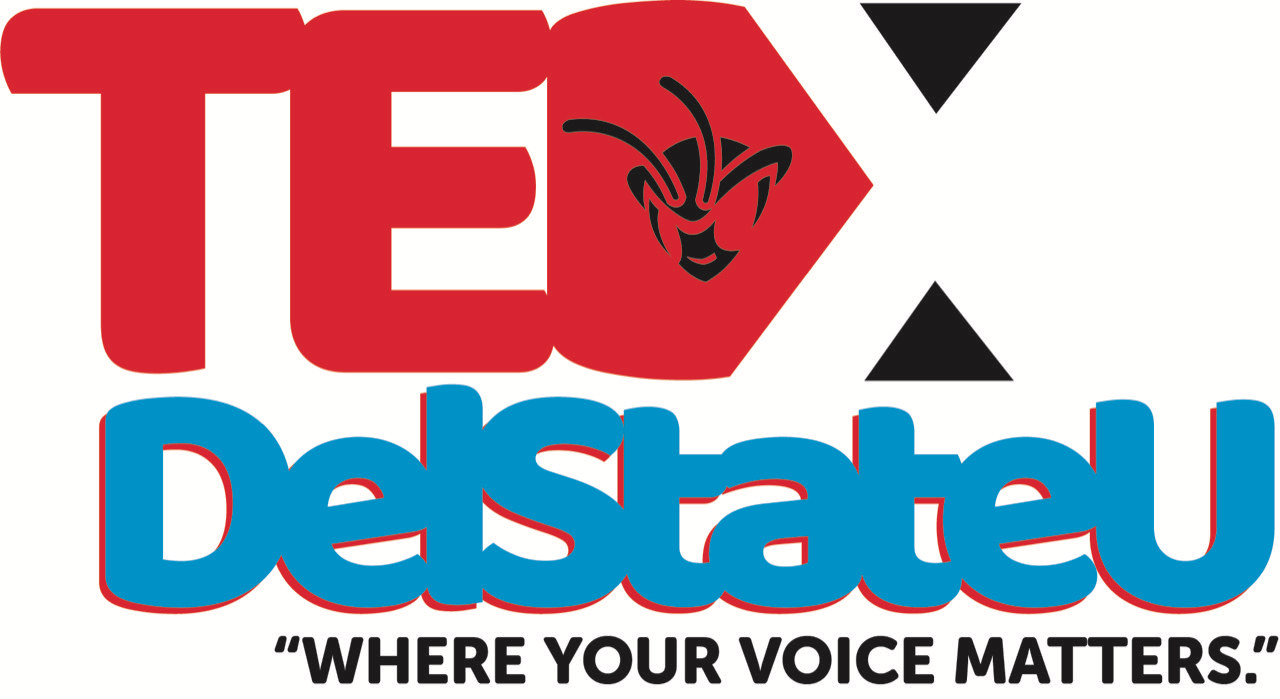 On September 4th at 9pm, TEDxDelState U premiered the film “Da 5 Bloods” for Delaware State students. Students were able to watch the film, along with other students, by signing up through the TEDxDelState U instagram page.

The organization stated that “TEDxDelStateU will be hosting a live movie premiere in remembrance of Chadwick Boseman and his incredible acting” a week after Boseman’s passing.

Da 5 Bloods is a Spike Lee film that was released in June of 2020. Chadwick Boseman starred in the film.

The organization’s Instagram page, stated that “Chadwick Boseman was our African- American Hero, on and off the screen. He was benevolent, selfless, and overall an amazing individual with the kindest heart.”

The newly created organization was influenced by the TED Foundation. TEDxDelState U states “Our ultimate goal for TEDxDelState is to supply student outreach at Delaware State, by helping others express their creativity and spread knowledge to anyone with a listening ear, on and off-campus.”