Unfair portrayal and treatment of immigrants Enter a supporters of President Donald Trump rally before his visit to tour border wall prototypes in San Diego, Calif., on March 13, 2018.

In the United States, multiple media outlets portray immigration through the eyes of the Trump administration. We see families in cages, Immigrants in border patrol custody , and in detention facilities.  Trump influences the way Americans feel towards immigrants. Images and words impact the way people grasp and evaluate policies.

News stories on CNN, NBC, FOX news,  frame immigration in a particular way.  Headlines have negative story lines about immigration and emphasize immigrants as a threat.

Negative media portrayals of immigrants helps to shift many voters toward the republican party, which is heavily associated with anti-immigrant positions.                         Propaganda in the media fuels the view on immigration. 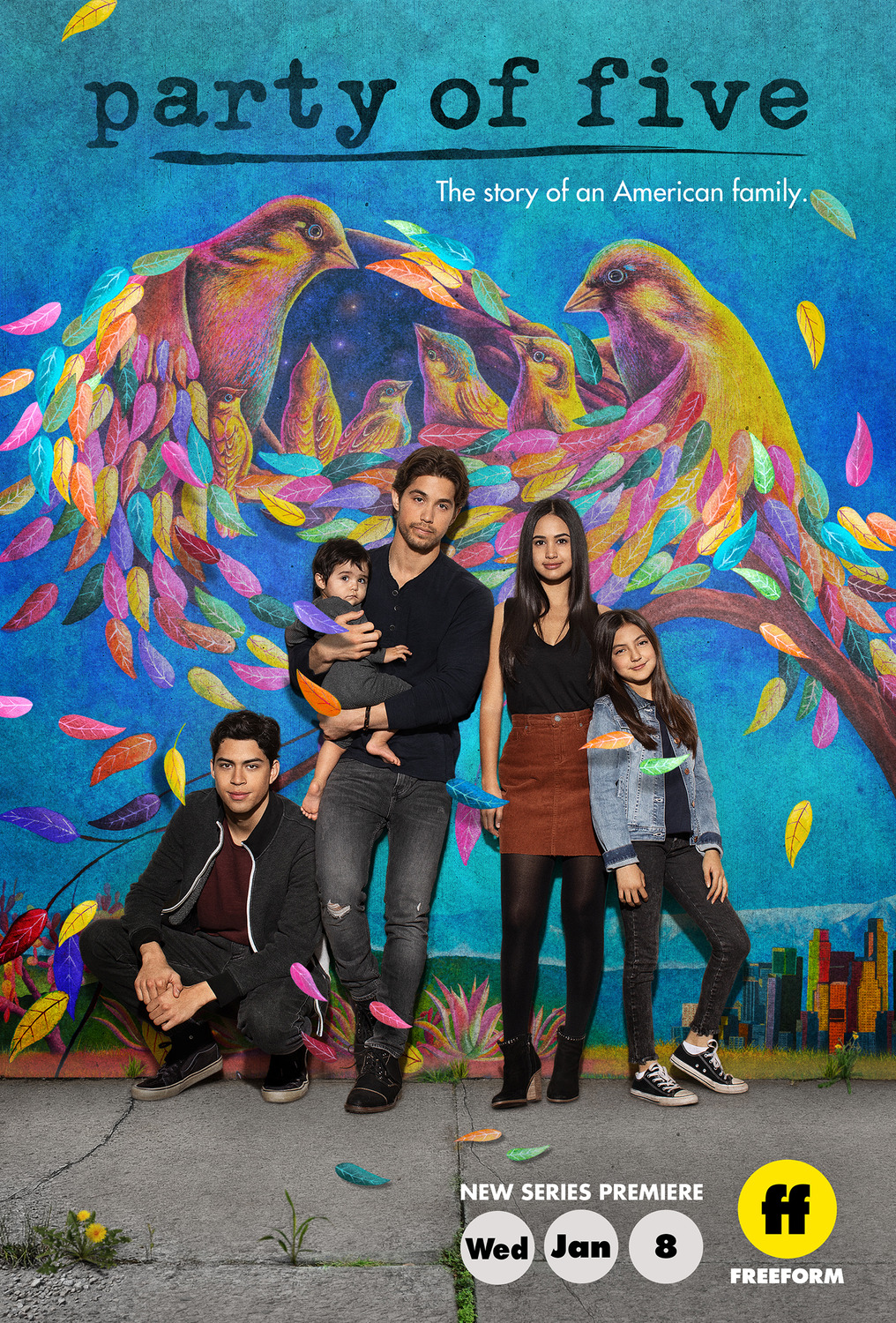 Party of Five Series on Freeform

Television in America depicts immigration in many different ways. “Coming to America ” is often times the theme,  or narrative of most films about immigration.  T.V shows usually cast a light on both the struggles of immigrants as well as the overwhelming obstacles that one must overcome in order to survive. The Party of Five Reboot on the Freeform channel, follows the Acosta children and their day-to- day life struggles to survive, and stay strong as a family, after their parents are suddenly deported to Mexico.  The show exposes the audience to the gruesome modern-day immigration policies.

“Party of Five ” is very relevant and shows the way the Trump administration’s current policies to separate immigrant children from their parents at the southern U.S. border have been put into place.

The actors evoke an emotional connection to the audience in each episode,  and allows its viewers to see life from an immigrant’s perspective. Emilio Acosta is the oldest sibling in the “Acosta Family,” and is the only sibling that was born in Mexico. 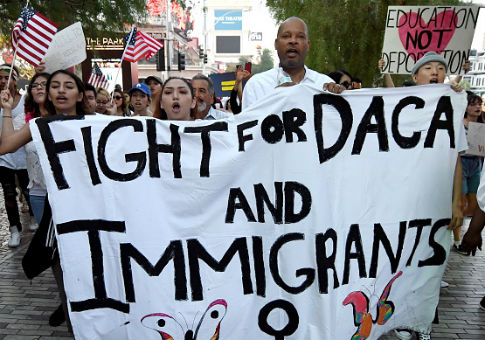 Luckily Emilio is under the DACA administration and is able to stay in the country legally.  T.V.  shows about immigration promote progressive ideals while illustrating how arbitrary one’s legal status can feel, especially for immigrants who have created better lives, families, businesses,  and laid down roots in their adopted country.

The media capitalizes on every opportunity to grab the public’s attention.  Immigration is seen as economically, culturally, and physically threatening.  News media in Canada and other western countries document immigrants as “spreaders and sources of infectious disease, and terrorists trying to gain entry.  Politics plays a huge role in news media.  News media  promotes the dehumanization of immigrants while highlighting the potential threat to citizens.

As the child of two immigrant parents,  I was always so disappointed with the way Immigration was covered in the news.  Immigration is always discussed in a negative way.  As a child I remember hearing about immigration, and how it led to high unemployment rates.   Immigration has led to an economic boost.  Immigration is beneficial for countries that need to maintain large populations.

A decrease in the population can lead to a number of problems such as social security issues, workforce shortage and others. Demonizing immigrants and immigration is not a reasonable position to take.  This is because of the many benefits,  of accepting new members into the American family. There are many benefits of immigration.

Immigrants continue to be nearly twice as likely as native-born people to start businesses. Giant Tech companies like Amazon, Apple, Yahoo, Google, and etc, were all founded by immigrants or their children.  Immigrants help to sustain the social security trust fund. In 2010, undocumented individuals paid $13 billion into retirement accounts and only received $1 billion in return.

Lastly, “DACA recipients are contributing to the economy.  DACA recipients—people who came to the United States at a young age and applied for Deferred Action for Childhood Arrivals—paid a $465 fee with their applications, meaning that the program has not cost taxpayers a single cent.”