Student Views: If you could wake up tomorrow in the body of a celebrity, who would you pick?

“If I could wake up in a body of a celebrity tomorrow it would have to be Lauren London. [She] is a perfect example of a female who is perfect from her looks to her skills and from being in movies to TV shows and magazines she is everything!”

“I would pick Rihanna because she looks good, got money and lives a free happy life. She does what she wants and doesn’t have to do anything for anyone and also doesn’t have a boyfriend to worry about she just has fun with her best friend.” 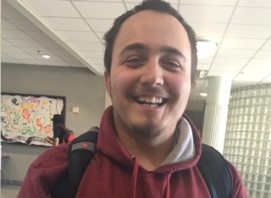 “Rob Dyrdek, because he uses all his money for his own fun and also helps family out. He also uses his money for stranger’s happiness just to make other people happy.” 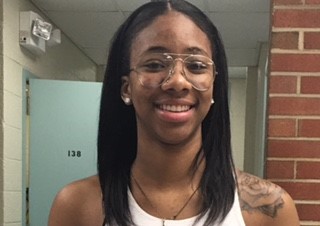 “Michelle Obama- she’s someone who is very influential to many people in the world. She carries herself with class and grace.”

“Dwayne Wade- He is someone I looked up to growing up, we have the same birthday and he motivates me to strive for success.”