“I feel like young people don’t vote because they feel like they don’t have the knowledge nor the interest to know what’s really going on. And I know for me, I feel as though I don’t need or want to vote because I don’t see any of this effecting me at any time soon.”

“I believe that young people do not vote because they do not feel like going out there and registering to vote. They’re lazy and don’t wanna go through the whole process of signing up and being able to vote.” 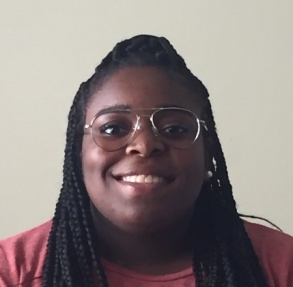 “I feel like young people don’t vote because they feel like their voice will never be heard if it’s just them – the one person. And they just don’t really care about what’s gonna happen until it actually happens.” 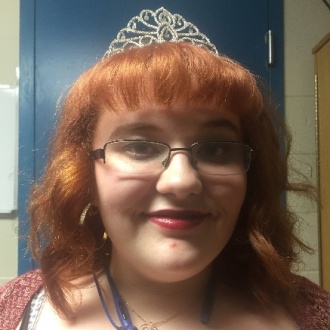 “Me, personally, I’ve only voted two times. I voted during a mock election and I voted for my state senator. I was really excited because I felt like I had an opinion. But when I got to the voting booth I realized that I did not have an opinion because I did not know what I was voting for. I think young people don’t vote for that exact reason. They don’t know what they’re voting on or if they’re strong enough in their beliefs to vote.”